Over the last eight years mobility has been an increasing problem for Dawn as she has both multiple sclerosis and ankylosing spondylitis; she is now largely reliant on a wheelchair.

She spent her career as an Anaesthetic Theatre Sister and thrived on patient interaction. Early retirement resulted in a loss of purpose, low self-esteem and a feeling that she was not contributing to society anymore. She appeared outwardly confident and positive but in private she experienced less positive emotions such as loneliness, isolation and self-doubt.

She had always found flying scary; an anxiety which spoilt many overseas holidays. A chance meeting with an FSDP scholar planted the seed that a scholarship could help her overcome her fear.

“I cannot begin to describe the gratitude and honour I feel for having had this opportunity. It is more than just learning to fly. It is about realising the potential in humans that are reeling from an injury, an illness or struggling through life.” 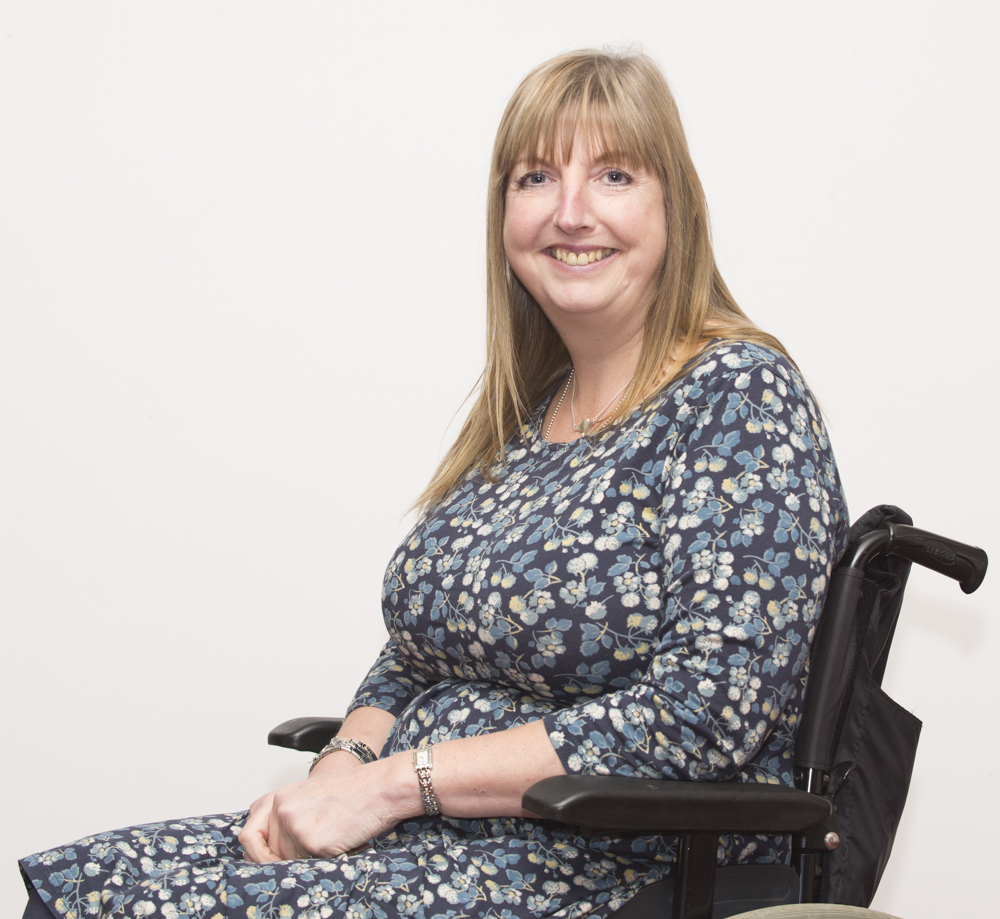