In 2011, Sean was involved in a motorcycle accident that unfortunately resulted in him becoming a T11 complete paraplegic. After intensive care he underwent five months of rehabilitation. His disability affects every part of his daily life. He uses exercise to distract him from the chronic pain.

He previously applied for a Scholarship in 2013 and was offered a place on the selection weekend but his then health problems detracted him from attending.

“I have always been interested in flying and have had several opportunities to fly in flexi and fixed wing aircraft with a friend. I have found all aspects of flying fascinating. Being awarded a Scholarship would give me a much needed new challenge. Since my life changing accident, I’ve tried hard to instil in my children the thought that anything is possible and I can’t think of a greater way to do that than by learning to fly” 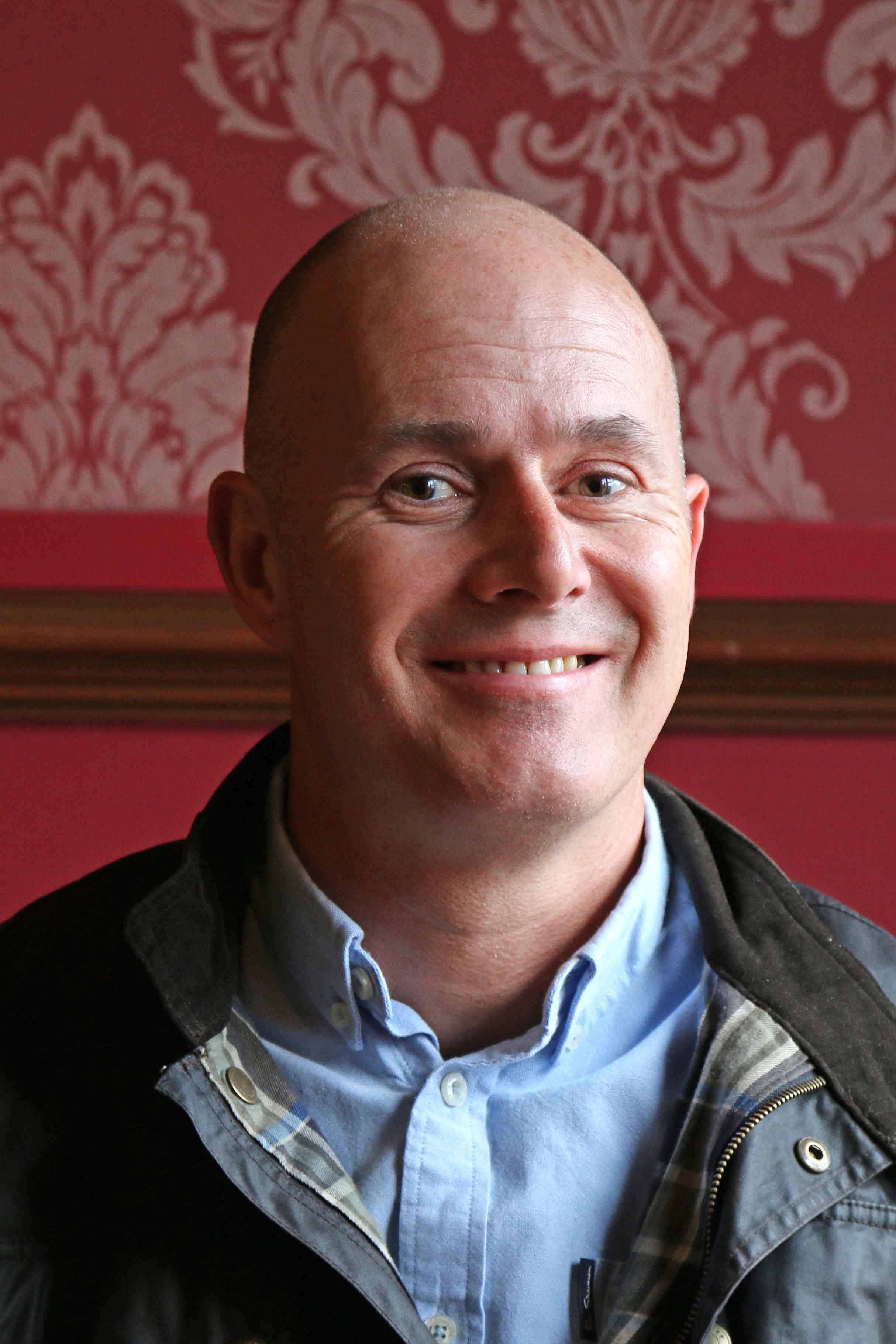