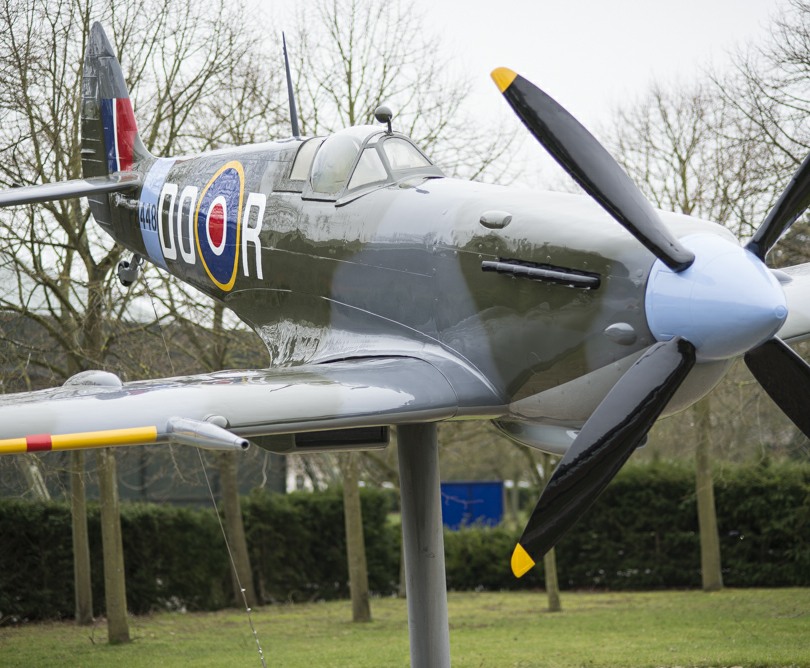 Having sifted through over 60 applications the FSDP Selection Board met 18 candidates at RAF Cranwell from the 26th to 28th March 2017 and are pleased to announce that 12 scholarships have been awarded for 2017.

Thanks to the generosity of our sponsors, scholarships have been awarded to:

Scholars will undertake their flying training at Gryphon Aero Club, Bristol Aero Club and Shadow Aviation during the summer.

FSDP Chairman, Keith Bayliss said “As always it was a tough choice as we were faced with so many worthy candidates, but ultimately we have limited funds and can only offer a certain number of life changing scholarships. We are indebted to our sponsors, as well as those who have supported our 2016 Scholars’ Scholar campaign which raised enough funds for an additional scholarship this year. We wish all our 2017 scholars all the best as they Reach for the Sky.”

See more about our scholars in the Meet Our Scholars section.