Being Frank: The Frank Gardner Story 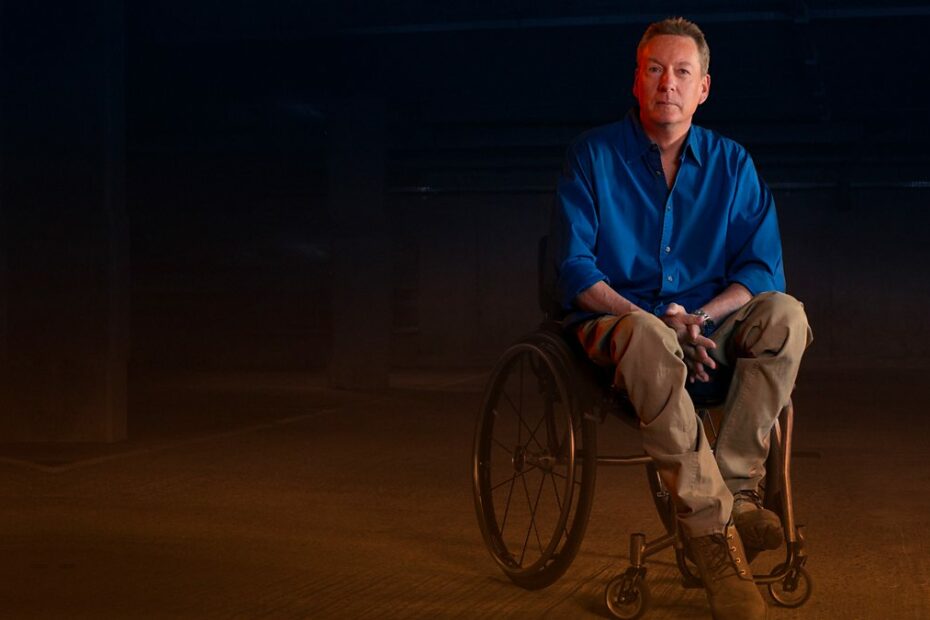 If you have a spare hour, take a look at this fantastic BBC documentary on a chap called Frank Gardener. Frank is the BBC’s overseas Security Correspondent. He was shot several times by Al Qaeda when reporting in Saudi Arabia a few years ago. He was extremely lucky to survive and, now paralysed from the waist down, uses a wheelchair to get about. It’s an interesting documentary covering how Frank copes with his disability (mental as well as physical), the family support he received and he also talks to other people with similar disabilities.

You can find it on BBC iPlayer….
https://www.bbc.co.uk/iplayer/episode/m000p3p4/being-frank-the-frank-gardner-story?utm_source=dlvr.it&utm_medium=wordpress