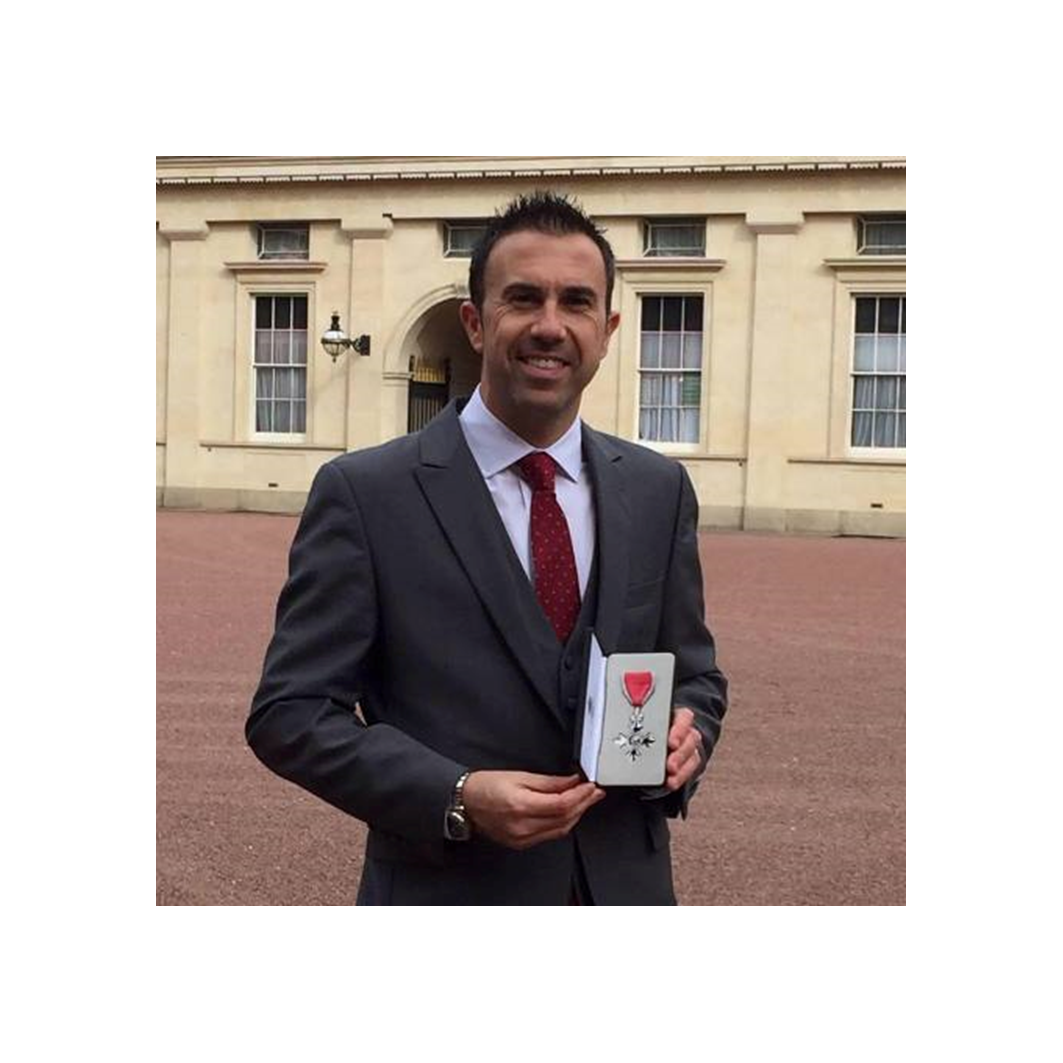 Andy was involved in a motor-cycle accident in 1999 and after continual complications he had his leg amputated in 2005 and had to learn to walk again with a prosthetic leg. After getting a running blade he took up the triathlon eventually winning a Paralympic gold medal at the Rio games in 2016.

Andy was awarded a scholarship by FSDP to learn to fly in 2007. He passed his flight training and ground school exams and came away with his pilot’s license. He said “I felt I had proved to myself that I could achieve something incredible when I put my heart and soul into it, this was the start of my new journey”.